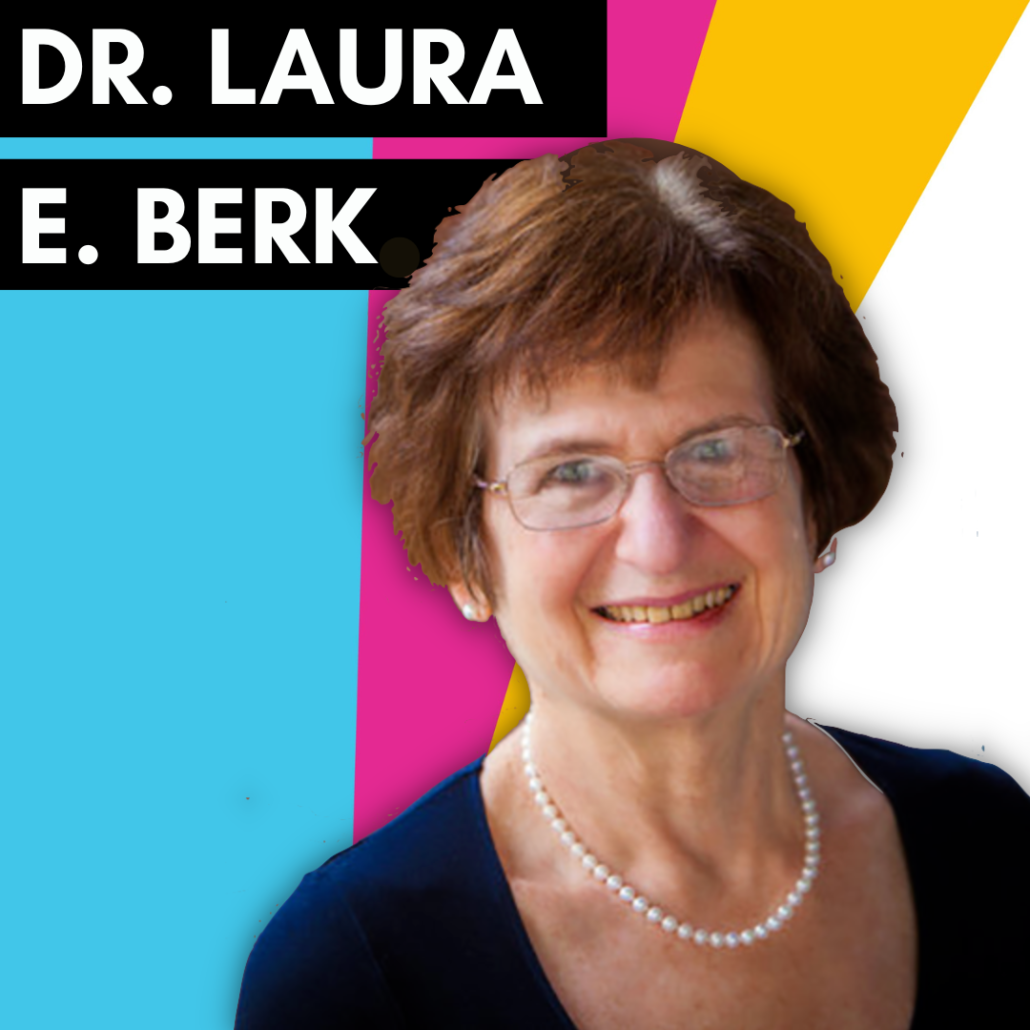 Illinois Art Station was founded through a generous gift from Dr. Laura E. Berk, Distinguished Professor Emerita in the Department of Psychology at Illinois State University. We would like to extend a special thank you to Dr. Berk, as IAS would not be possible without her generous contributions, creative vision, and continued support.

Laura E. Berk is a distinguished professor of psychology emerita at Illinois State University, where she taught child and lifespan development for over three decades. She received her bachelor’s degree in psychology from the University of California, Berkeley, and her masters and doctoral degrees in early childhood development and education from the University of Chicago. She has been a visiting scholar at Cornell University, UCLA, Stanford University, and the University of South Australia. Berk has published widely on the effects of school environments on children’s development, the developmental significance of children’s private speech, and the role of make-believe play in the development of children’s self-regulation. She has been featured on National Public Radio’s Morning Edition and in Parents Magazine, Wondertime, and Readers’ Digest, and has contributed to Psychology Today and Scientific American.

Bruce and Linda live the social justice part of IAS’s mission and vision every day and have directly contributed to the sustained social efforts of IAS by being the second largest donors to our cause to date! Bruce served on the Steering Committee of the ACLU of Central Illinois and has served the Pontiac Kiwanis and the Boys & Girls Club of Livingston County. Linda has been active in Stand Up for Social Justice – Bloomington-Normal, which raises awareness of such social issues as racism, LGBTQIA+ discrimination, and associated hate speech and hate crimes, with the goal of improving conditions in BN.

The Untermans are devoted contributors to the arts in Bloomington-Normal and elsewhere, including to Heartland Theatre Company, Illinois Symphony Orchestra, and the New York-based nonprofit Artolution. In his spare time, Bruce is a student of the cello. Both Linda and Bruce are active in Bloomington-Normal’s Jewish community and have served in numerous leadership and volunteer roles as members of the Moses Montefiore Congregation in Bloomington.

Bruce’s mother Ruth is largely the reason and inspiration for the Untermans’ support of IAS. Illinois Art Station is honored to have our Creation Stations named for Ruth Unterman — artist, educator, mom of Tom, Bruce, & Terry. 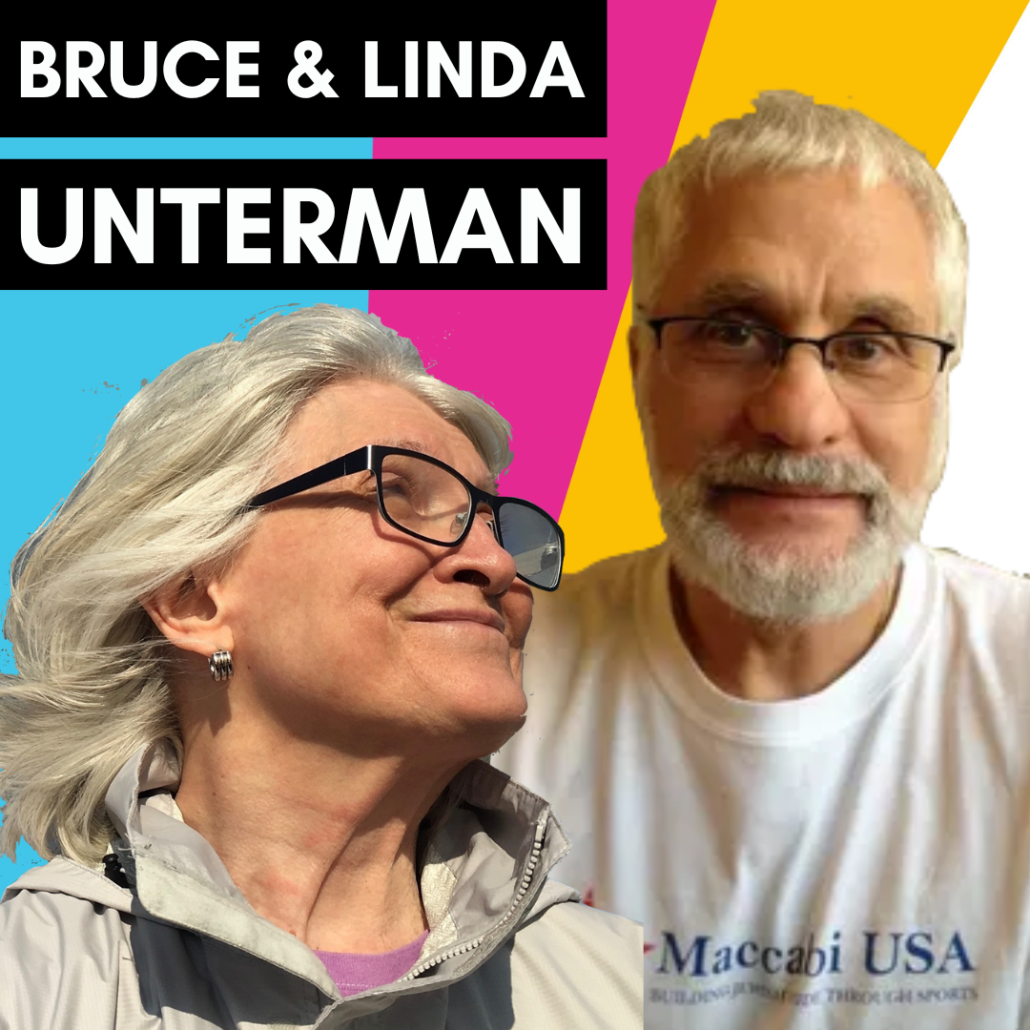 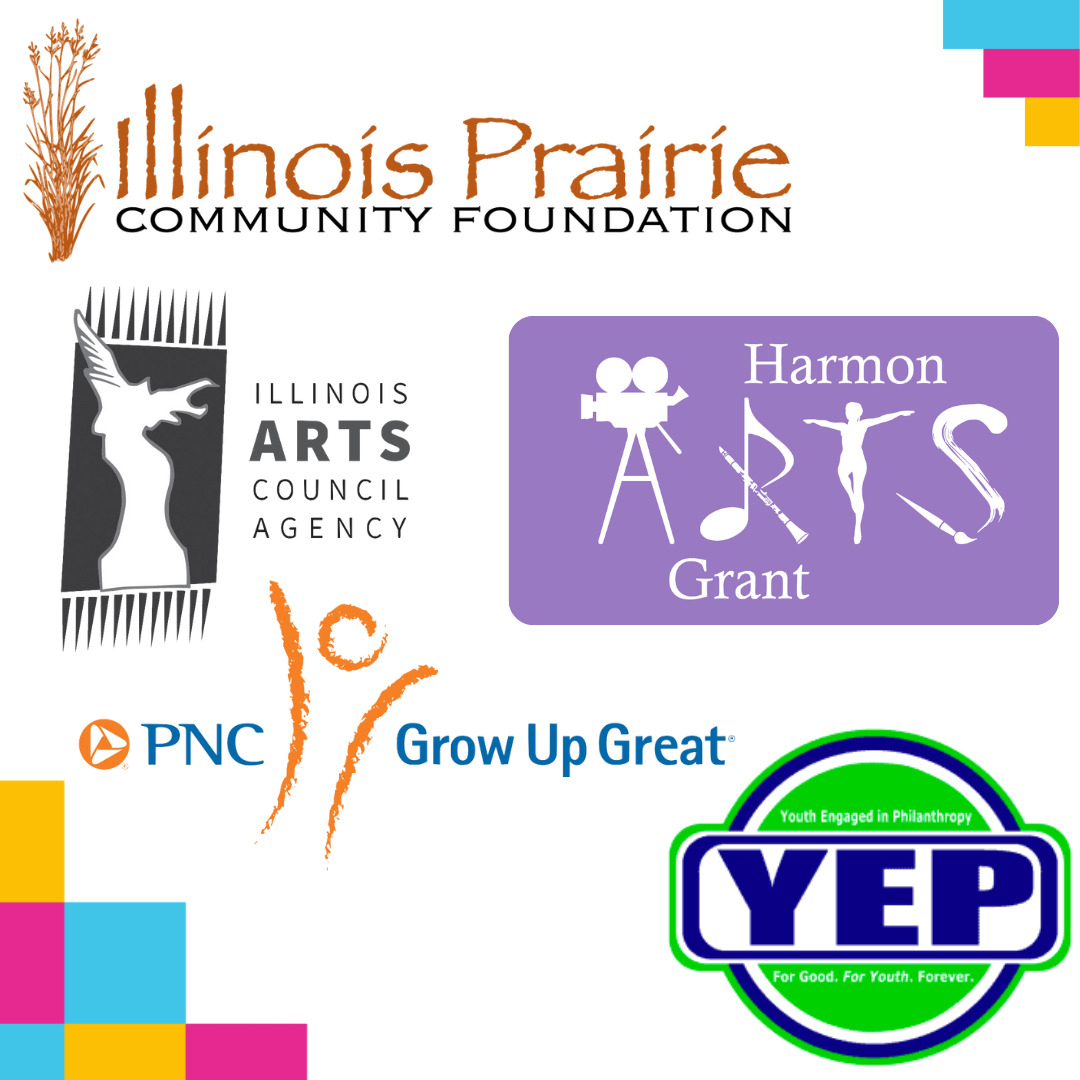 Illinois Art Station’s programming has been made possible through the generous support of the following grant programs: